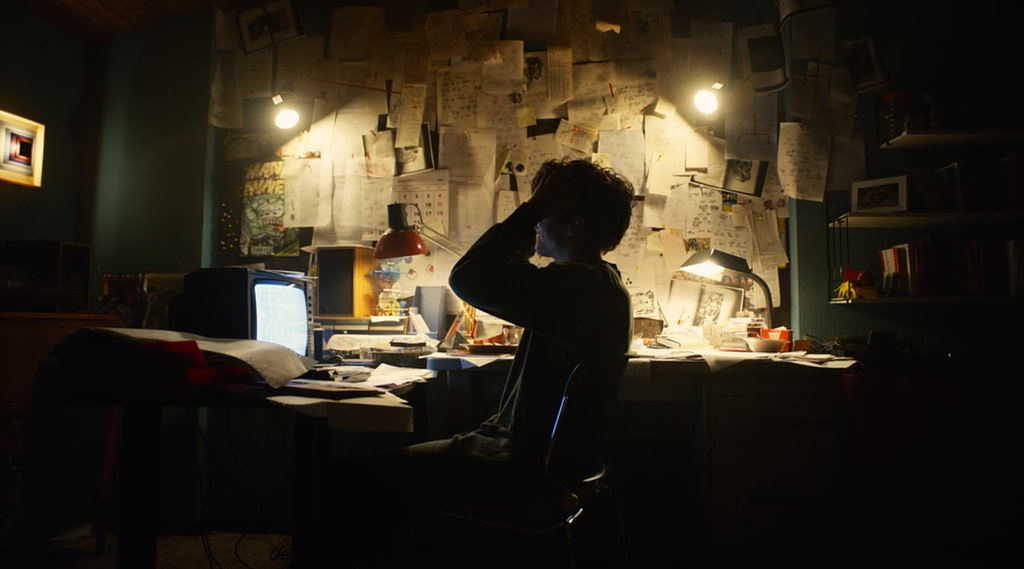 Article by: Yousif A. Salame

Depending on the choices you make throughout the film — some are as simple as what Stefan has for breakfast — you may end up at one of the five endings. If you play straight through and don’t change your mind, Bandersnatch may only be 40 minutes long, while the average viewer will spend an hour and a half watching it, according to Variety.

I have a confession to make. At certain points in the film, I found it hard to make a choice. Instead, I let the loader expire, and thus, left it for Netflix to make the choice for me. But then I watched it again and again. I must have spent hours repeating the process, seeing how things will unfold depending on what different choices I made every time. I will tell you this though; there is no way in hell that you can ever do all the different probabilities. It is just mathematically impossible.

“We want [viewers] to have a successful choice early on,” Netflix director of product innovation Carla Engelbrecht explained about choosing Stefan’s breakfast.

“Going down various branches opens up other potentials, so you may not reach certain things depending on the decisions you make,” Jones said to The Hollywood Reporter. “It’s not a simple branching narrative with lots of binary choices — they are all changing your state and what’s open to you.”

The secret post-credits scene in Bandersnatch 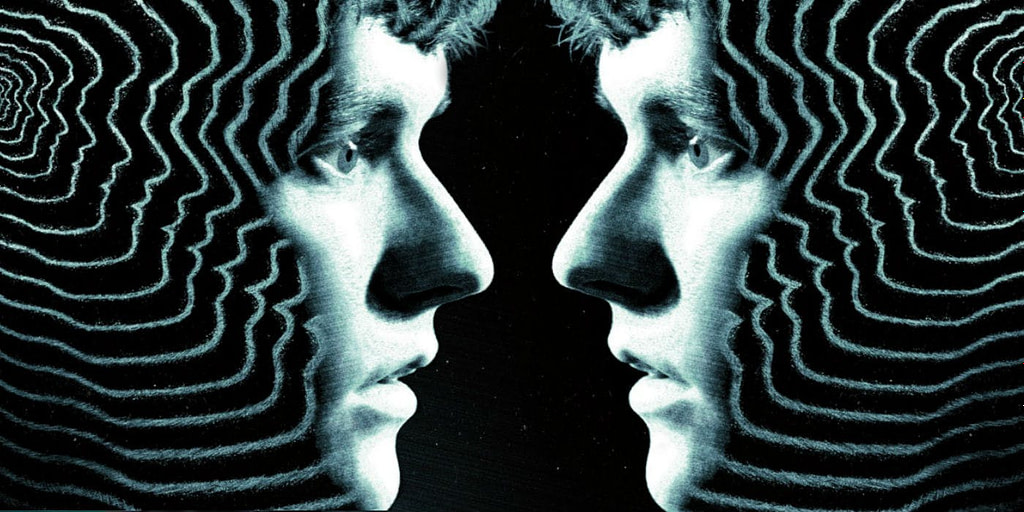 There is a secret post-credits scene that most people haven’t seen it, but some stumbled upon it by accident. I was one of the lucky ones.

Click here for the sequence of choices you have to make to arrive at the secret post-credits scene.

One fan’s response after watching the film demonstrates just that. They tweeted that they didn’t see some of the moments from the trailer, and the Black Mirror Twitter account responded, “Try again.”

“You are making a decision at that point about your protagonist and what they have to do,” Jones told THR. “If it wasn’t interactive, you’d just watch and probably be appalled and worried and frightened for him in that moment. If you’re making that decision, how does that affect your relationship with the film? Do you then feel more wretched?”

The creators also said that viewers should choose to continue making choices, not begin the process again once they reach one of the endings. “The character learns things through different branches that then allows them to have a different experience moving forward and leads them to a different emotional conclusion,” she explained.

On January 3, 2019, Netflix released this special featurette: behind the scenes of Bandersnatch.

One step back
Continue Reading