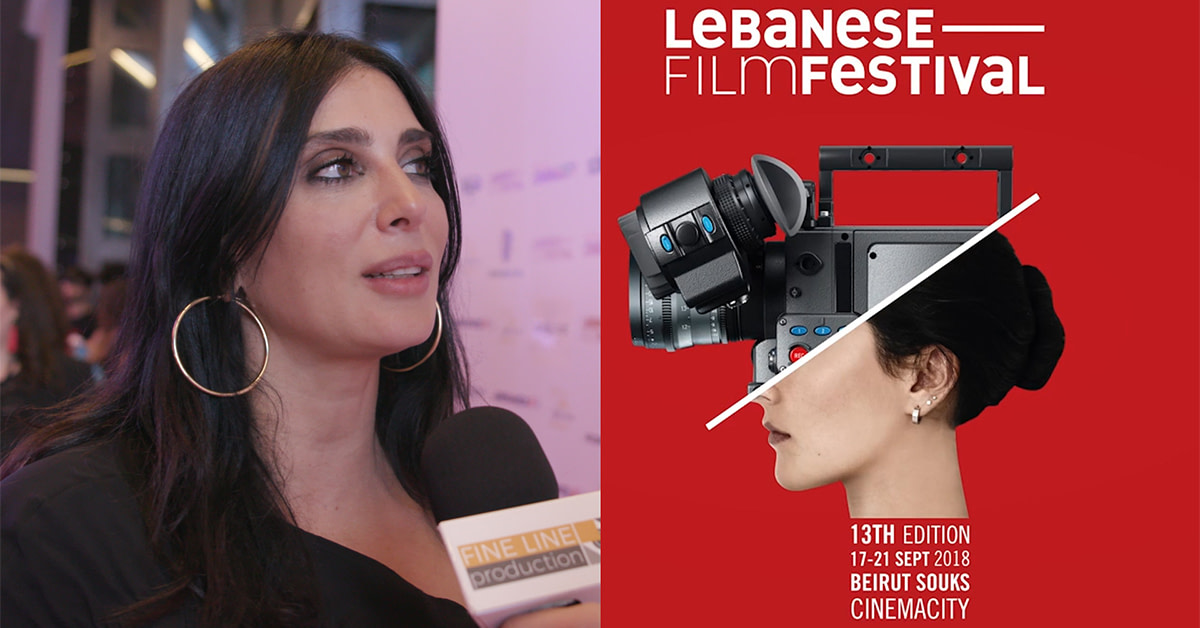 ARTICLE by Yousif A. Salame

Film festivals are at the heart of the film industry, however, they are much more than that. Film festivals are cultural events where the best and the brightest of filmmakers make it to show their work, and film enthusiasts attend to watch movies that touch the heart.

Fine Line Production spoke with Lebanese actress Wafaa Halawi, the Director of the Lebanese Film Festival. Halawi told us that this year’s edition of the festival is a tribute to women in Lebanese cinema, and that was the main reason for opening the festival with Nadine Labaki’s film “Capharnaüm”.

Every now and then, we watch or hear about a Lebanese movie that sheds the light on social, political, or even religious issues that we live and experience all around us every day. But it is very rarely that we see a movie that shows a panorama of various issues all together in a very smart and intriguing way.

The Lebanese movie “Capharnaüm” by director Nadine Labaki is one of those movies that cover an array of social issues. What’s even more special about “Capharnaüm” however, is that Labaki did not work with professional actors in this film. She rather cast real people who actually live and experience these issues. She went far and beyond in displaying the suffering these people live every day, and showed the harsh reality of their lives.

“This was a life changing experience to me as a human being, because I worked with people whom I felt their pain and suffering” — Nadine Labaki told Fine Line Production.
Labaki added — “Each character came with their pain, and portrayed their reality”

Nadine Labaki also spoke to Fine Line Production about the importance of events such as the Lebanese Film Festival.

After the screening of the movie, Fine Line Production spoke with Lebanese director Heiny Sroor, whose movie “The Hour of Liberation Has Arrived” will be screening at the closing of the festival.

Heiny was the first Lebanese and Arab female filmmaker to have an official selection at the Cannes Film Festival competition in 1974.

We also spoke with Lebanese actor Mohamad Akil, who expressed how painful the movie “Capharnaüm” was to him, because it touches on issues that we live and see in our everyday lives.

Below are also vox pops with people who were attending the festivals and told us their opinions in the movie.

Whether it's video editing or color grading,  graphic design, or animation, you can rent a  post production room and work on your own, or with your post-production team, or hire us at Fine Line Production to work together on your  project.